Who is on the A-list this year


It’s that time of year (at least in Arizona) when kids go back to school and parents are inundated with school forms to fill out. I’ve lived in the same house in the same school district for fourteen years. I have five children, which means I’ve had to fill out roughly five billion forms. You would think the school would use a computer printout that I could just initial, but no. That would be modern. And convenient.
At least now my kids are old enough that I can make them fill out some of the forms. My teen daughter was filling out forms and asked me who to put on the list of approved people who could pick her up from the school.
“George Clooney,” I told her. “But only if he agrees to come in the house and talk to me when he’s dropping you off."
“I would go with George Clooney,” she said. 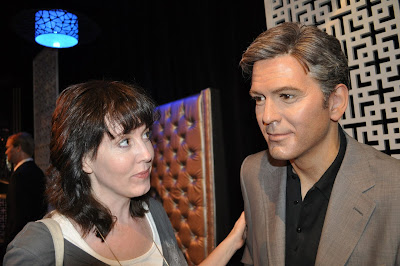 (By George, we would both get in a car with this man.)

In that spirit, I decided to do an entire blog on who is allowed to pick up my daughter from school. 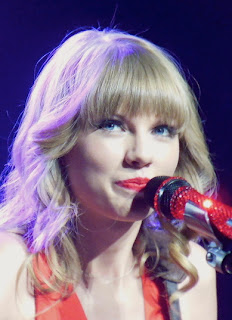 Taylor Swift. She would probably give my daughter good dating advice. If you know a guy is trouble when he walks in, stay far away from him. 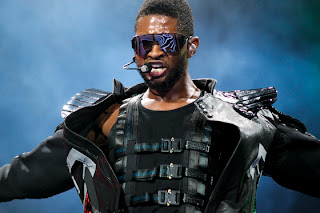 All other rock stars. Most of them seem to have death wishes and want to party like it's the last night of their life. I don’t want them driving my daughter anywhere. 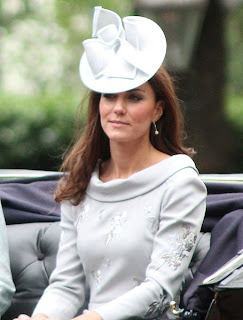 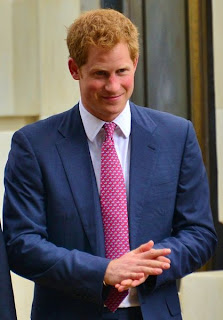 Prince Harry. He says he’s going to teach his nephew how to have fun. Since Harry’s last batch of fun produced pictures of him wearing nothing but freckles, I certainly hope Will and Kate put the kibosh on that idea. 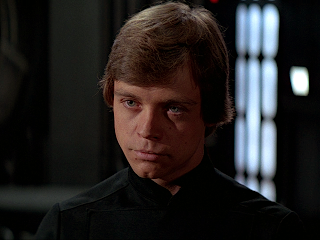 Luke Skywalker. I chose him because I can’t think of any other celebrities I would allow in a car with my daughter so I’m resorting to fictional characters. Plus Luke has the force, and that’s really cool. 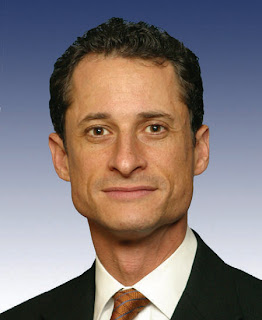 Any congressmen, ex-congressmen, mayors, or mayoral candidates. Especially Anthony Weiner. What is it with these people and why can’t they keep their pants on?

Anyway, that is my list of people who are allowed and not allowed to stroll into the school office and pick up my daughter. Feel free to print it out and send it to your school as well.

Okay, I would allow Johnny Dep to pick my daughter up from school too, because he is still that cool despite the fact that I can't find anyone who actually liked the Lone Ranger. 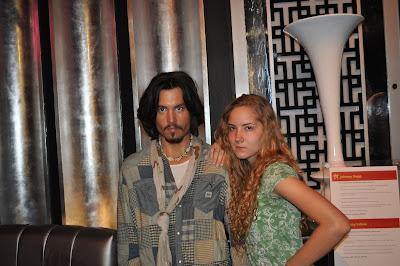 (We forgive you, Johnny)

***Goodreads is giving away ten copies of Slayers with the new, cooler cover. You can enter here: http://www.goodreads.com/giveaway/show/60481-slayers***
Posted by CJ Hill at 10:37 AM

Jesus, have mercy on Weiner's soul.